There is an event in Japan, that represent the goal for every cosplayer. It starts with a meticulous preparation and extreme care for details. Cosplayers take their places in the area dedicated to them and everything begin. Comiket is where interpretation breaks loose and cosplayers will be on stage in front of hundreds of photographic lenses. The Japanese cosplayers don’t limit themselves to resemble their characters, but they try very hard to represent them both in the spirit and in the personality. Shy students became determined and transgressive characters. Serious and quiet boys derail in excesses made of comedy and disengagement. Comiket is not a race for the best cosplay, but an arena where, for a few minutes, people gain the same reputation of their characters, and they use it in front of the most demanding public in the world. Cosplay Generation is a work born from the selection of the best portraits taken in five editions of Comiket that take place in Tokyo. Hundreds of cosplayers, surrounded by hundreds of photographers and spectators. A collection of fantastic portraits of those who are to consider actors, makeup artists and costume designers all at the same time. Comiket is for me a journey through the most dreamy soul of Japan. 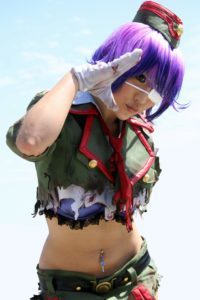 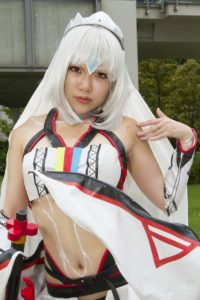 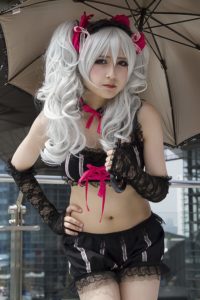 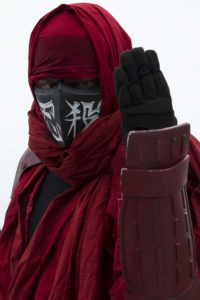 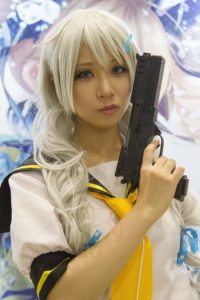 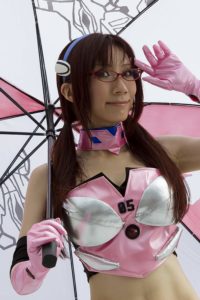 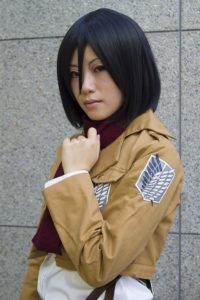 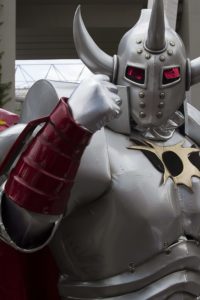 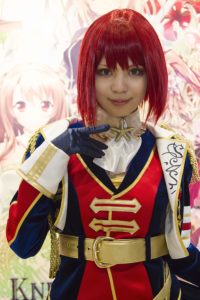 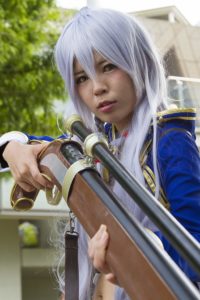 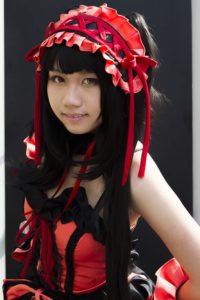 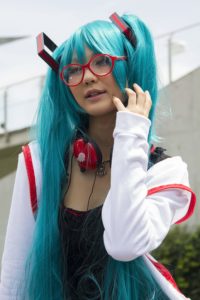 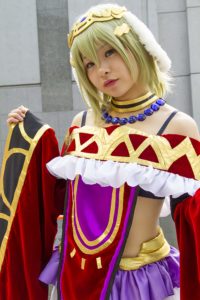 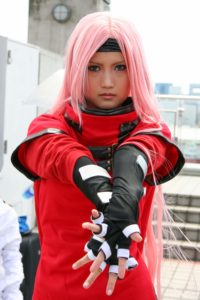 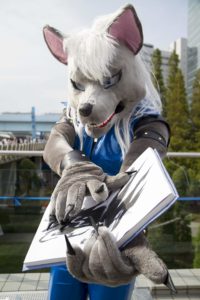 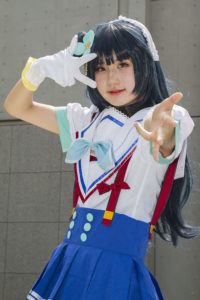 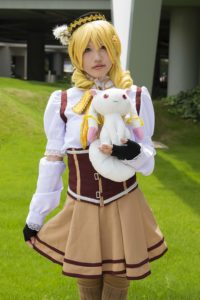 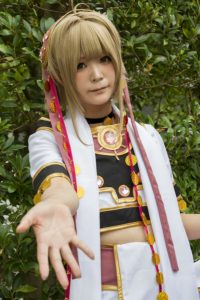 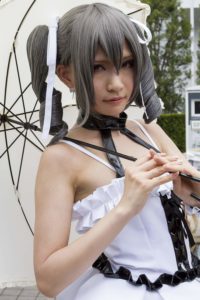 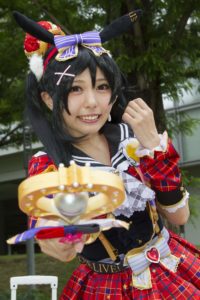 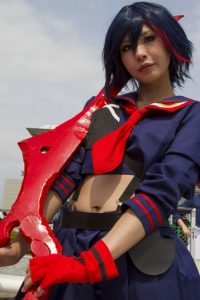 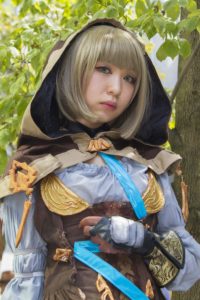 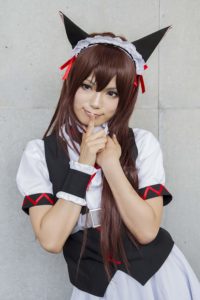 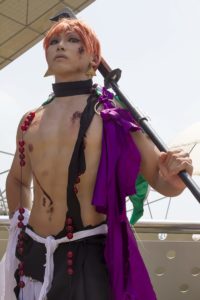 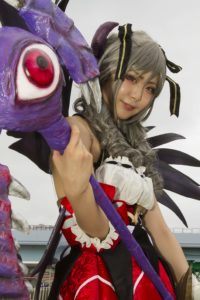 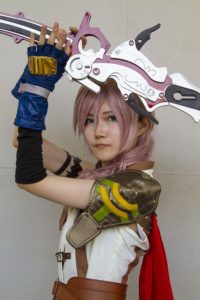 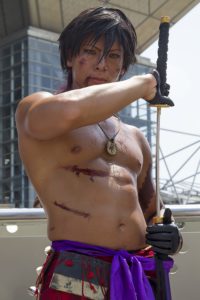 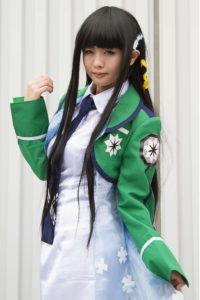 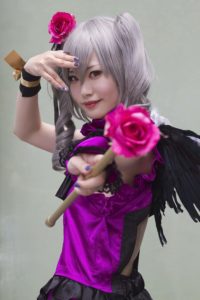 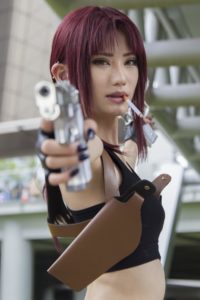